The set of heavy equipment operator training programs at two of the University of Arkansas campuses in Monticello and Warren are collectively known as the Arkansas Heavy Equipment Operator Training Academy. The program is administered via the Monticello facility but is actually held in Warren. In total, this HEO training has been in place for almost a decade. NCCER textbooks are used to fulfill classroom requirements. Approximately one month of each semester is spent learning operational procedures on a variety of leased heavy equipment machinery in the field. The program lasts two semesters and meets two days a week. 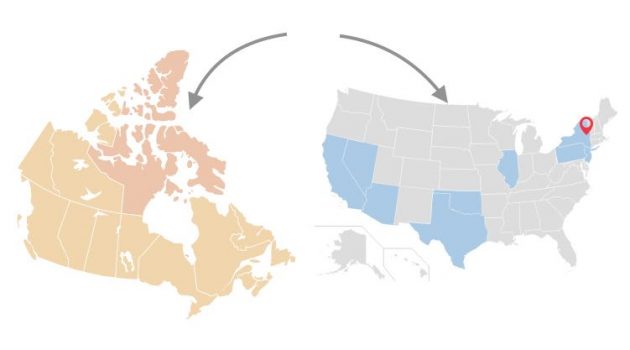 Heavy Equipment Operator information can vary depending on where you work. Use our map to choose your location in the U.S. or Canada to view … END_OF_DOCUMENT_TOKEN_TO_BE_REPLACED 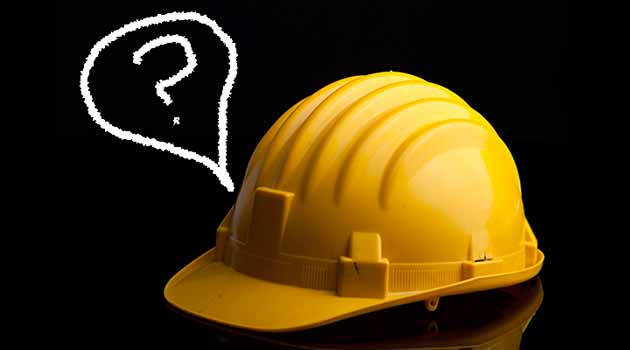 Not sure where to start? You're not alone. One of the most frequently asked questions is "What do heavy equipment operators do?" Picture yourself moving tons of dirt, preparing an area for a road or … END_OF_DOCUMENT_TOKEN_TO_BE_REPLACED

We created eHeavyEquipmentOperators.com with the goal of providing the latest high quality information on careers, training and everything it takes to work in the Heavy Equipment Industry.

Whether you're just curious about the industry, or a professional looking to start or grow in your career, we hope that our resources and articles can be helpful tools towards your success.

We hope you enjoy our site!